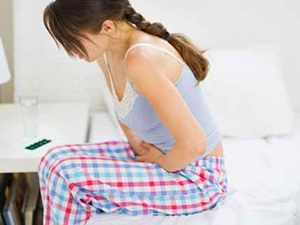 What are the symptoms of cystitis?

Cystitis is a fairly common lower urinary tract infection, which affects people of both sexes and all ages. It is more common among females than males. The first symptom of cystitis is an itching or a pricking sensation in the urethra (the tube down which urine comes). The desire to pass urine becomes frequent (a few painful drops may be all that passes when you attempt to urinate), throughout day and night. Pain occurs on passing urine, which may be cloudy or strong smelling.

When urination does take place it will only be in minute amounts, but it will be accompanied by very severe pain. Traces of blood may also be present in the urine, and there may be pain in the lower abdomen and a general feeling of being unwell.